Nothing more, nothing less. I actually remember forcing myself to eat a tomato when I was about fifteen years old because I was trying to eat healthy. I hated it but I made myself eat it anyway and eventually they grew on me and I liked them. I remember guacamole being all the hype, I mean it still is, but when I first started to notice that guacamole was cool I was about eighteen. I decided to give it a try (on a whim) and I think I almost fainted because my brain literally couldn’t handle the deliciousness of it. I was so upset that I actually went my entire life without eating an avocado, let alone guacamole. Lesson learned—always try new foods.

After trying guacamole, I became a very adventurous girl, trying anything and everything I never had before. I even forced myself to retry stuff when the first time around was just okay. These days the foods I love definitely out-weigh the foods I don’t. There’s actually only a very small handful of foods that I really dislike and don’t worry, I have given them a number of chances. For instance, sea food. I love most fish but despise shrimp, crab and lobster. This could be due to the fact that lobster still looks like a lobster when it’s served to you. Also, falling into the category of foods I refuse to eat are peas and beets. Peas just don’t do it for me and beets, well they taste like dirt. I worked for a chef for a few years and he would prepare beets for me several different ways trying to persuade my taste buds—it didn’t work. 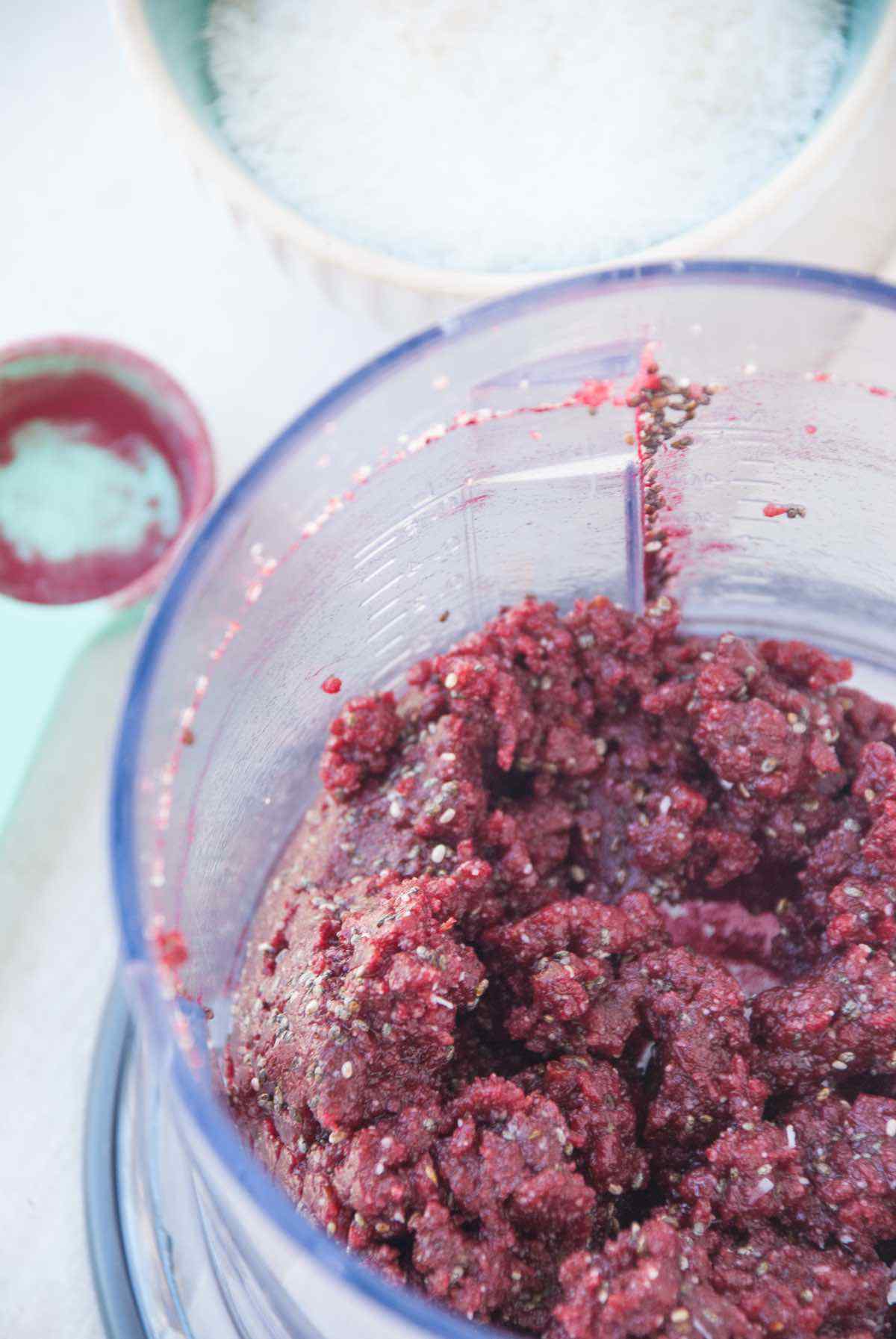 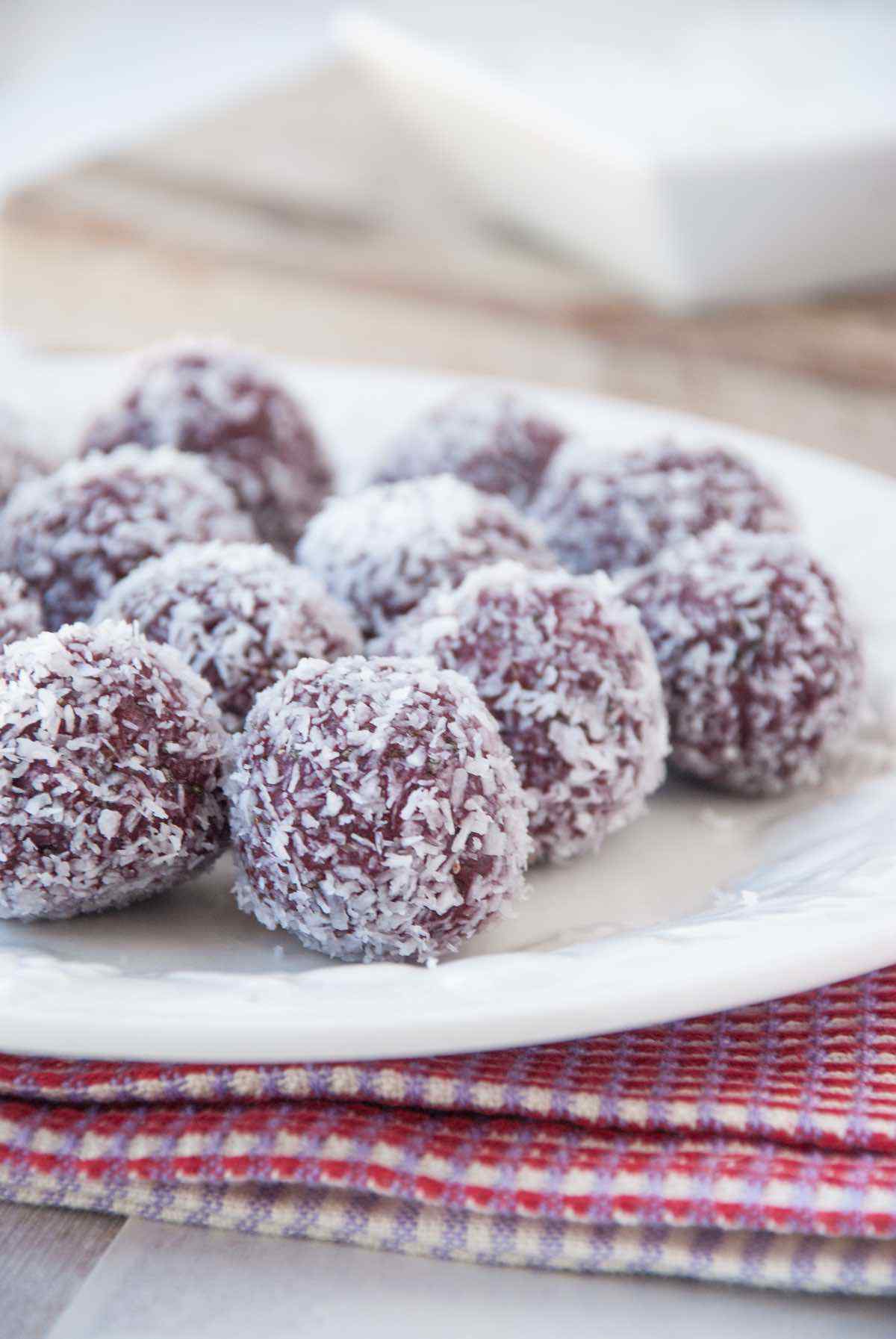 A few months ago, I found beet root powder at my local whole foods store and decided to give it a try. I was originally attracted to it because of the fact that it turns anything I add it to bright pink without using food coloring. After using it once I quickly realized that it has a delicious taste. It still tastes and smells like beets but only better. Needless to say I fell in love with it and now I can tell the world that I like beets in powder form! I like them so much I decided to make a healthy beet root energy bite so I can snack on beets whenever I want!

Obsessed with beets? Try these:

FEEDmyFIT is a meal delivery service company located in Meridian, Idaho that creates nutritious meals to fuel athletes and those looking for a healthy diet. The views and opinions expressed in this article are strictly those of its authors and were not written by FEEDmyFIT. This article was originally published by Paleo Grubs.
Previous Quck and Easy Sesame Seed Apricot Energy Bites
Next Tart Strawberry Cashew Energy Balls (aka. Paleo PB&J Bombs)