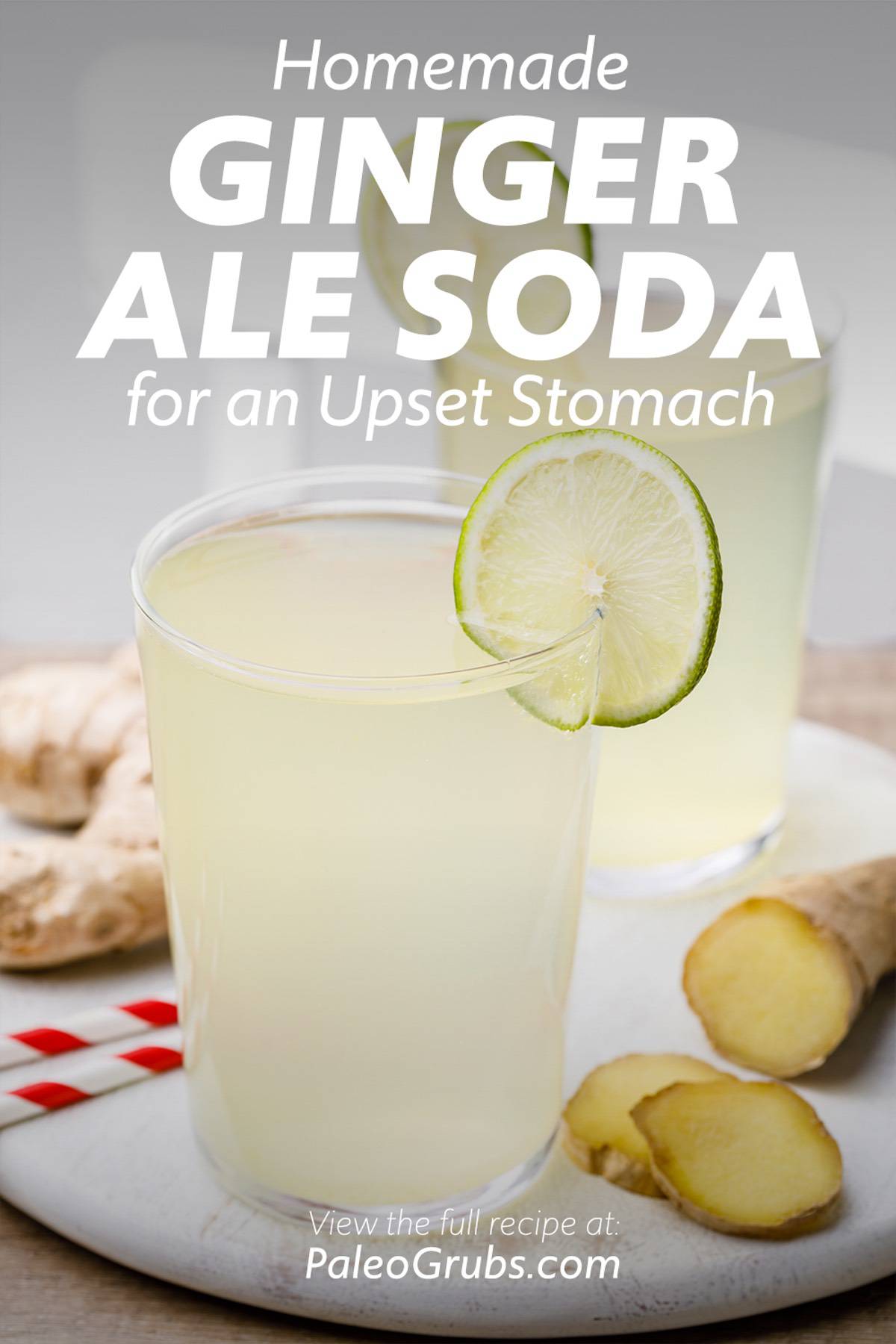 What is Ginger Ale?

Ginger ale is a carbonated beverage that is flavored with ginger. It’s typically consumed on its own, or mixed with spirit-based drinks. Not to be confused with ginger beer, ginger ale is non-alcoholic and milder in flavor.

If you’ve never had ginger ale before, know that it has a distinct flavor with a hint of spice. With this recipe, we’ll be using real ginger, so it might taste a little different from store-bought ginger ale.

Speaking of the recipe… 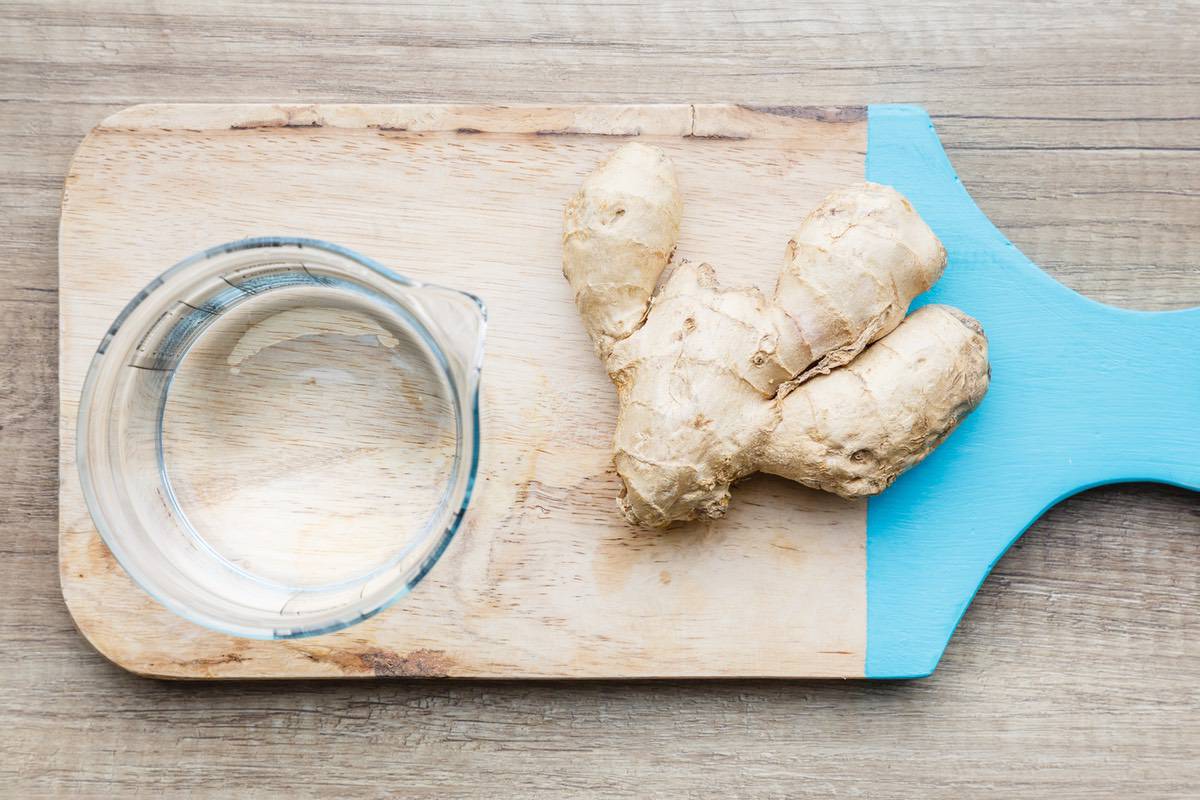 Making Your Own Ginger Ale 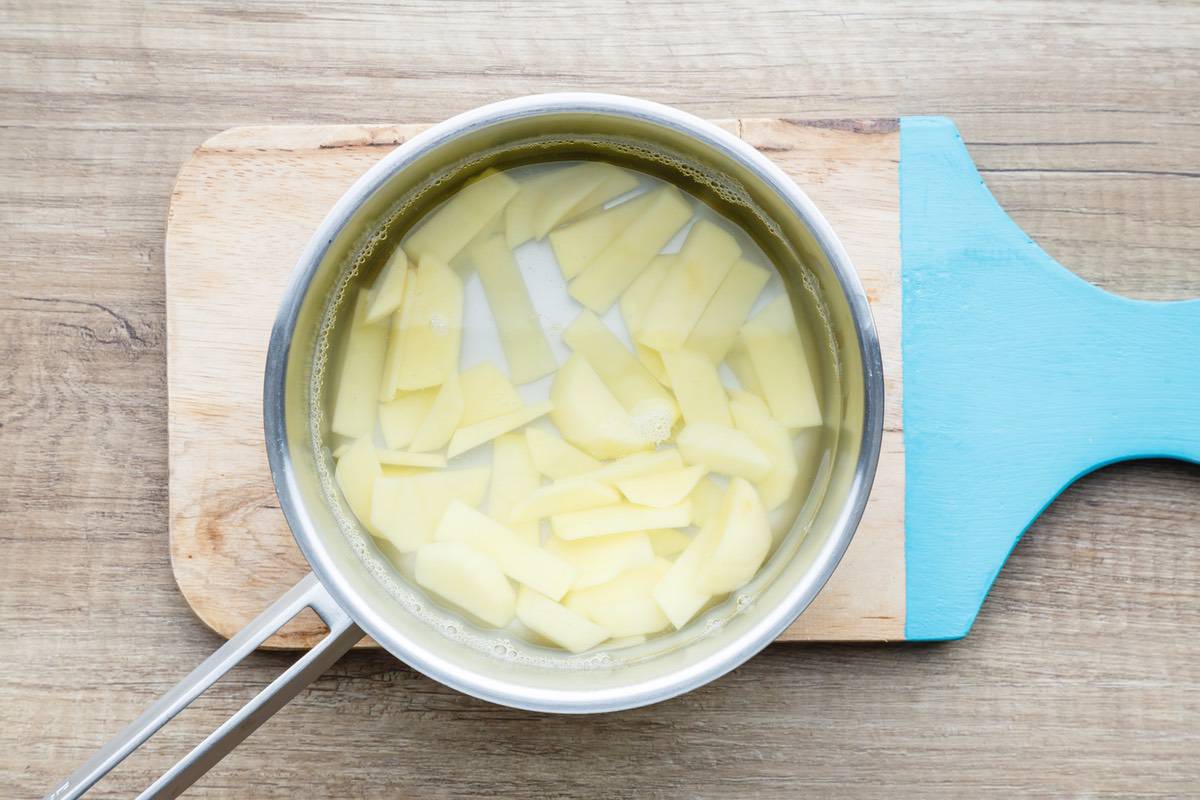 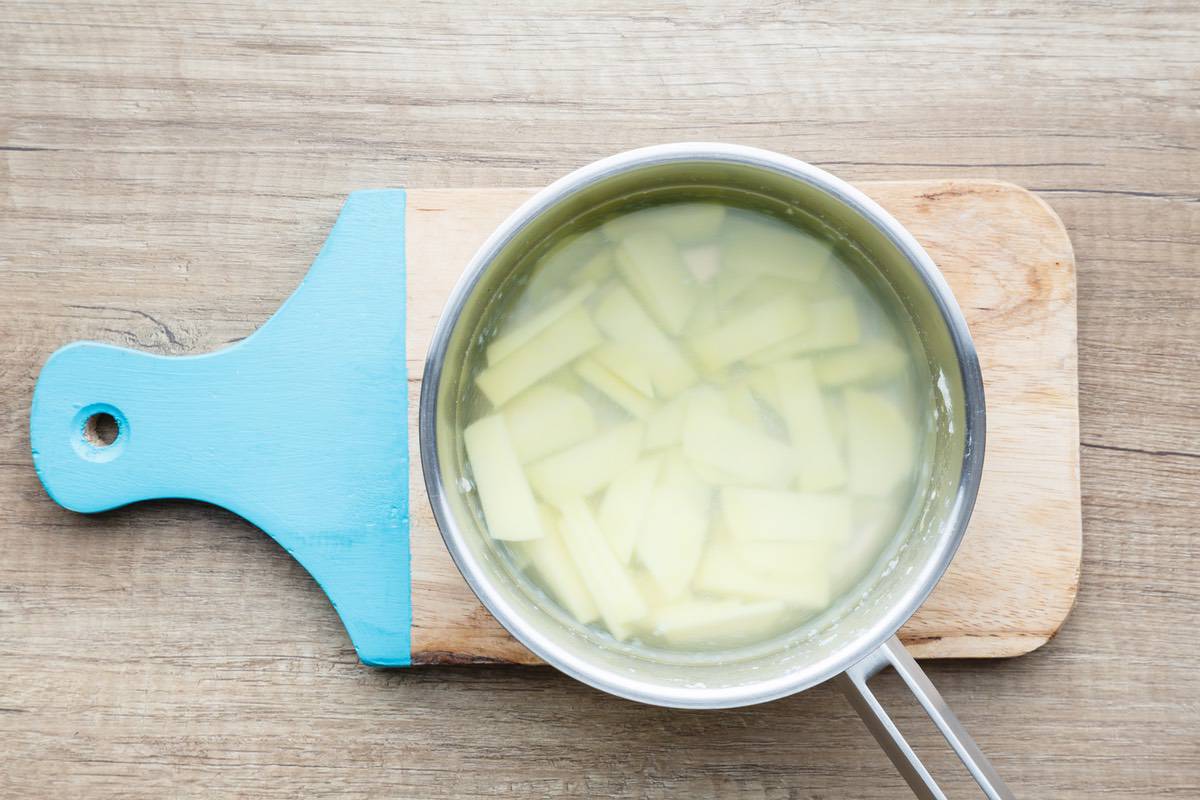 For the tea, you just have to add the ginger and water in a saucepan and bring to a boil, then lower the heat and simmer for another 5 minutes. Let this sit for 20 minutes before straining because the water is still warm and you’re still getting a lot of ginger flavor into the tea.

Warm Ginger Tea – Great on Its Own!

Now if I were drinking just warm ginger tea, I would stop here and call it a night. But to make it into ginger ale, you’re going to need the syrup, club soda and lime slices. 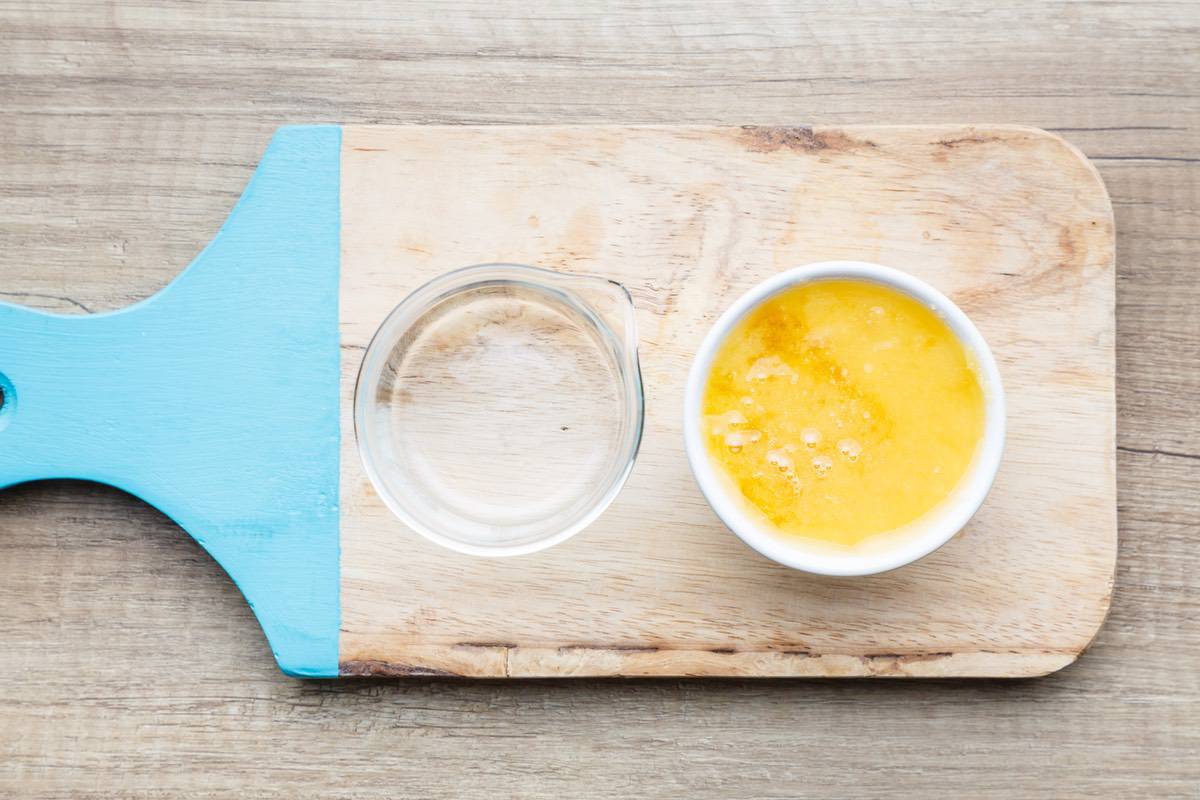 To make the syrup, add honey and water in a small saucepan and bring to a boil. After 5 minutes, remove it from the heat. 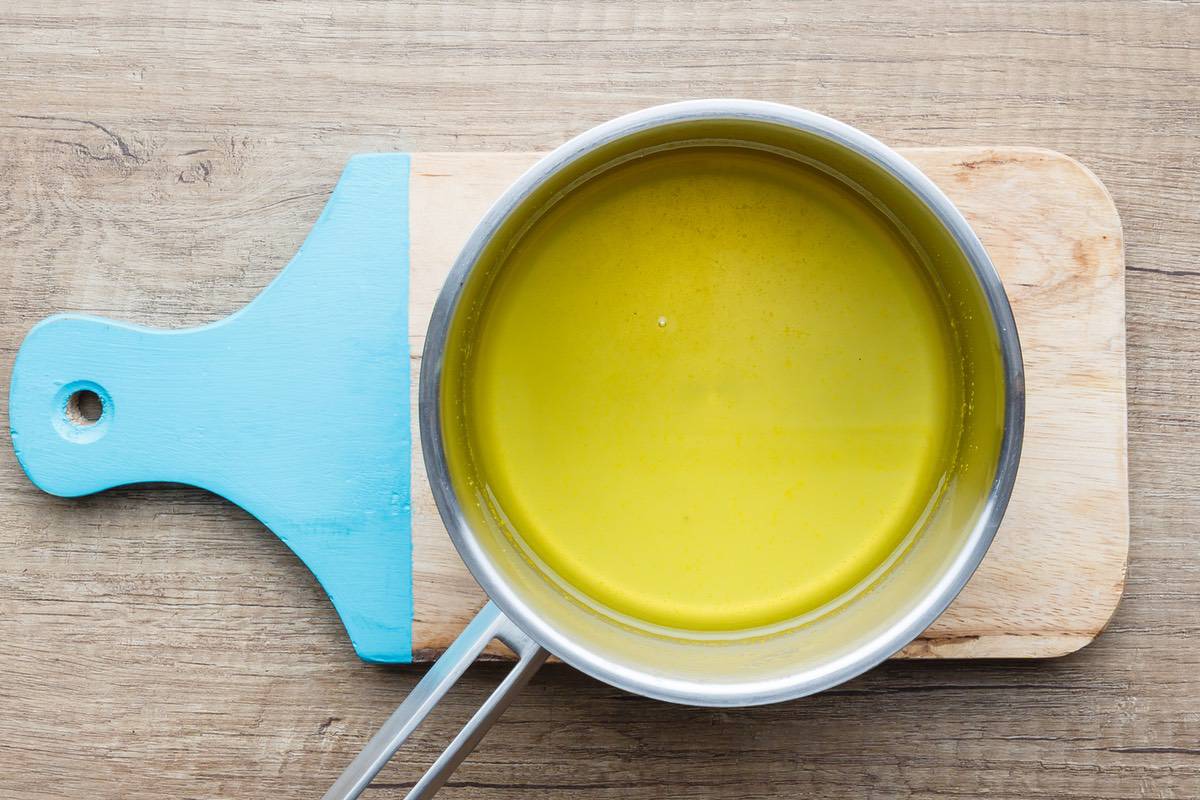 Finally, divide the tea and syrup between 2 glasses and top it with some club soda and lime slices. The kids love more club soda in theirs, while me and the hubby prefer ours with less club soda. The great part about this recipe is you can switch up the ratios depending on what you’re in the mood for. 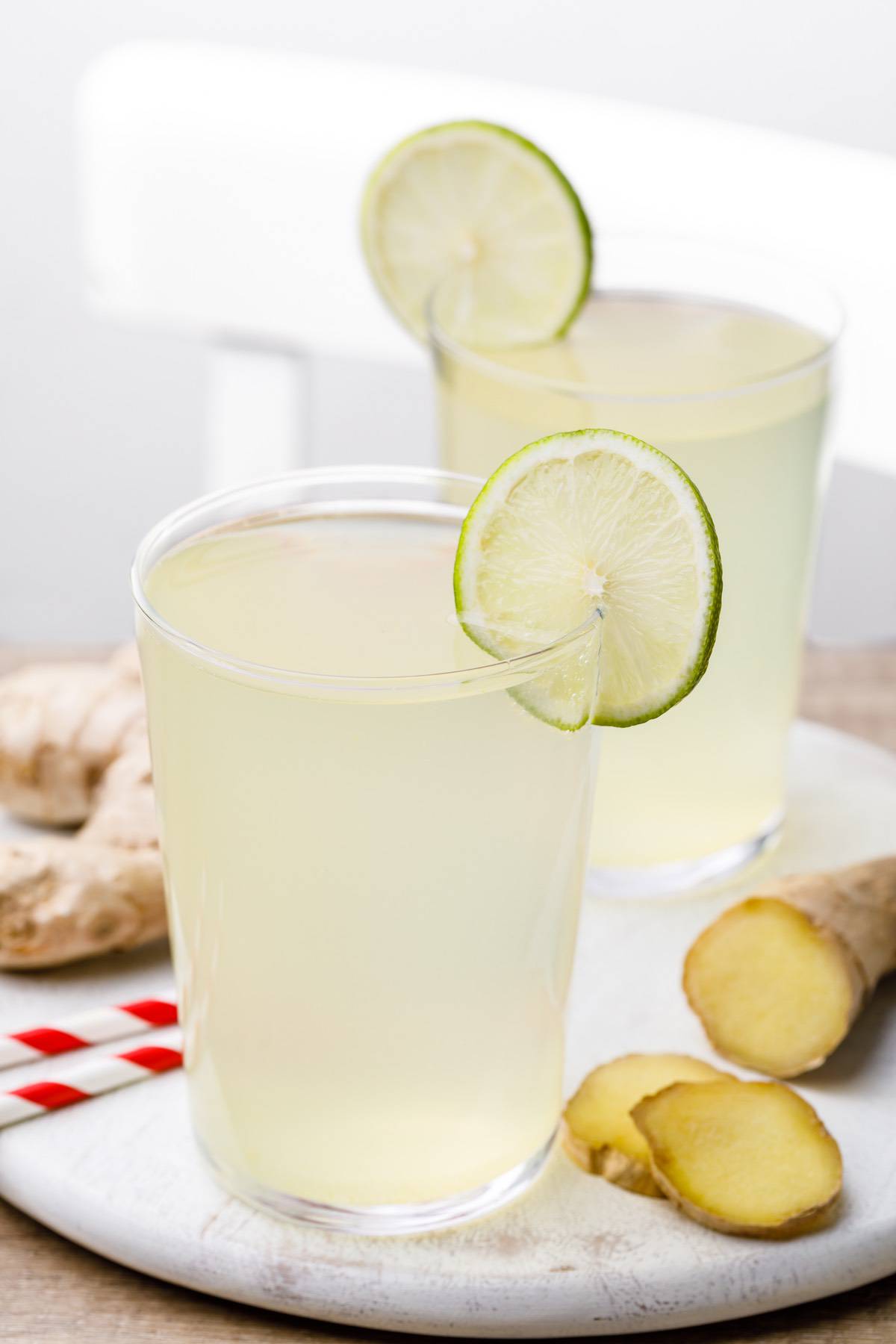 Is Drinking Ginger Ale Good for You? Is It Healthier Than Soda?

I would say yes ginger ale is good for you and definitely healthier than soda if you’re making your own, say like this recipe below. However, if you’re going by the ginger ale you would find in the beverages section of the supermarket, I’d say probably not.

Most commercially available ginger ales are loaded with refined sugars, preservatives, colorants, and who knows what else. It may contain some ginger as well, but some of it isn’t even real ginger extract but ginger flavoring instead. 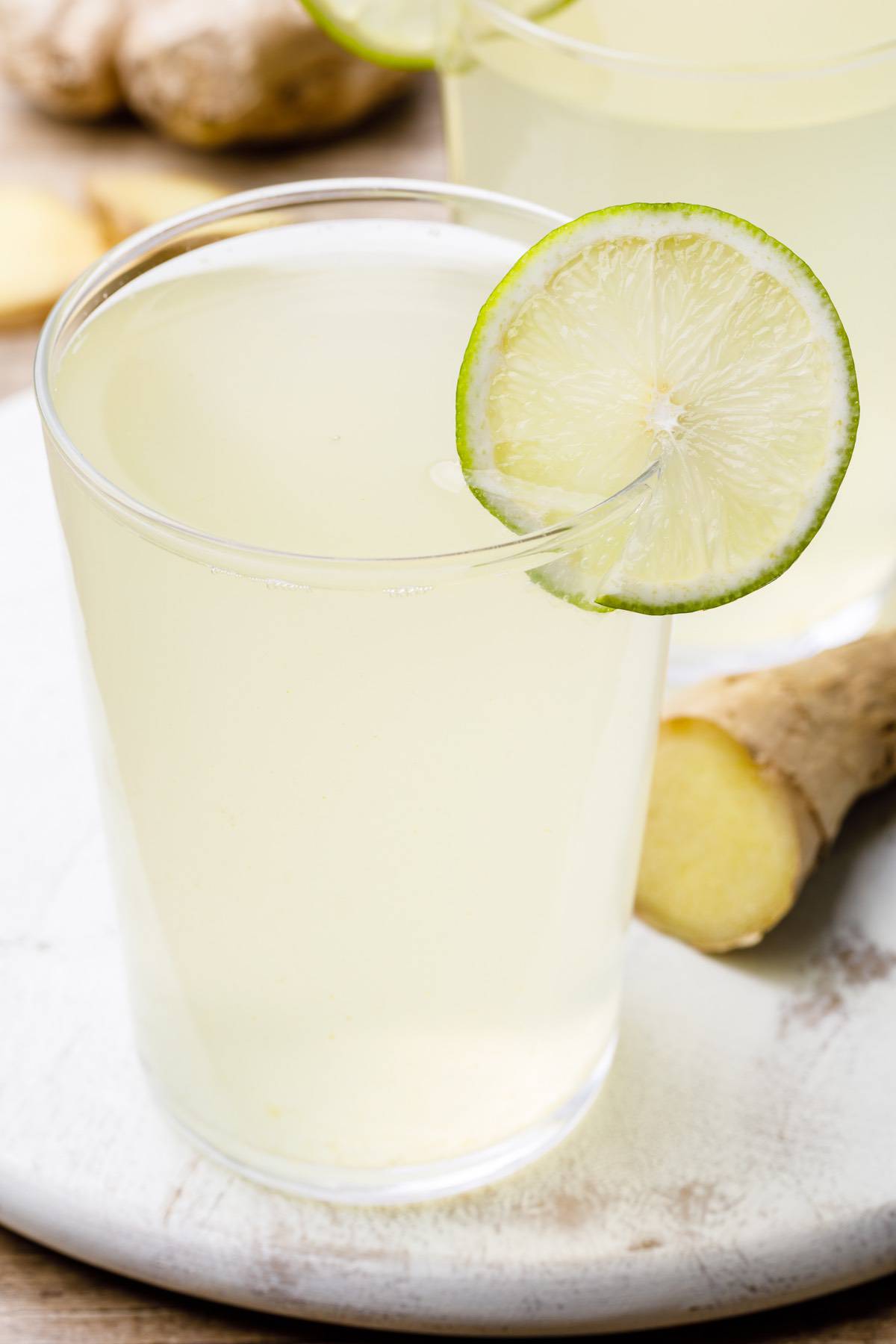 If you’ve ever been awake for meal service on a plane before, you may have noticed a couple of people order ginger ale over soda, red wine, fruit juice or even coffee.

Why ginger ale when faced with those other options?

Well, some people don’t take kindly to flying. In fact, some people get downright dizzy or nauseous when on the plane due to nerves, pressurization of the cabin, or just fear of flying altogether. Ginger ale is a smart choice for them because it calms the stomach, which can result in a calmer stomach.

Studies back this up, and ginger is shown to be effective for soothing stomach upset and alleviating nausea. Ginger is well-known for its anti-nausea and anti-vomiting properties. (1) It is widely used by chemotherapy patients and pregnant women for nausea and treatment-related discomfort.

It has also been shown to help in the prevention and treatment of motion sickness (2) and in alleviating abdominal spasms. (3)

(You may also like: Apple Cider Vinegar, Honey and Ginger Tea (3 Easy Recipes))

FEEDmyFIT is a meal delivery service company located in Meridian, Idaho that creates nutritious meals to fuel athletes and those looking for a healthy diet. The views and opinions expressed in this article are strictly those of its authors and were not written by FEEDmyFIT. This article was originally published by Paleo Grubs.
Previous Homemade Lemon-Lime Soda Electrolyte Drink
Next Fizzy Orange Cream Soda Recipe (Tastes Like a Creamsicle!)