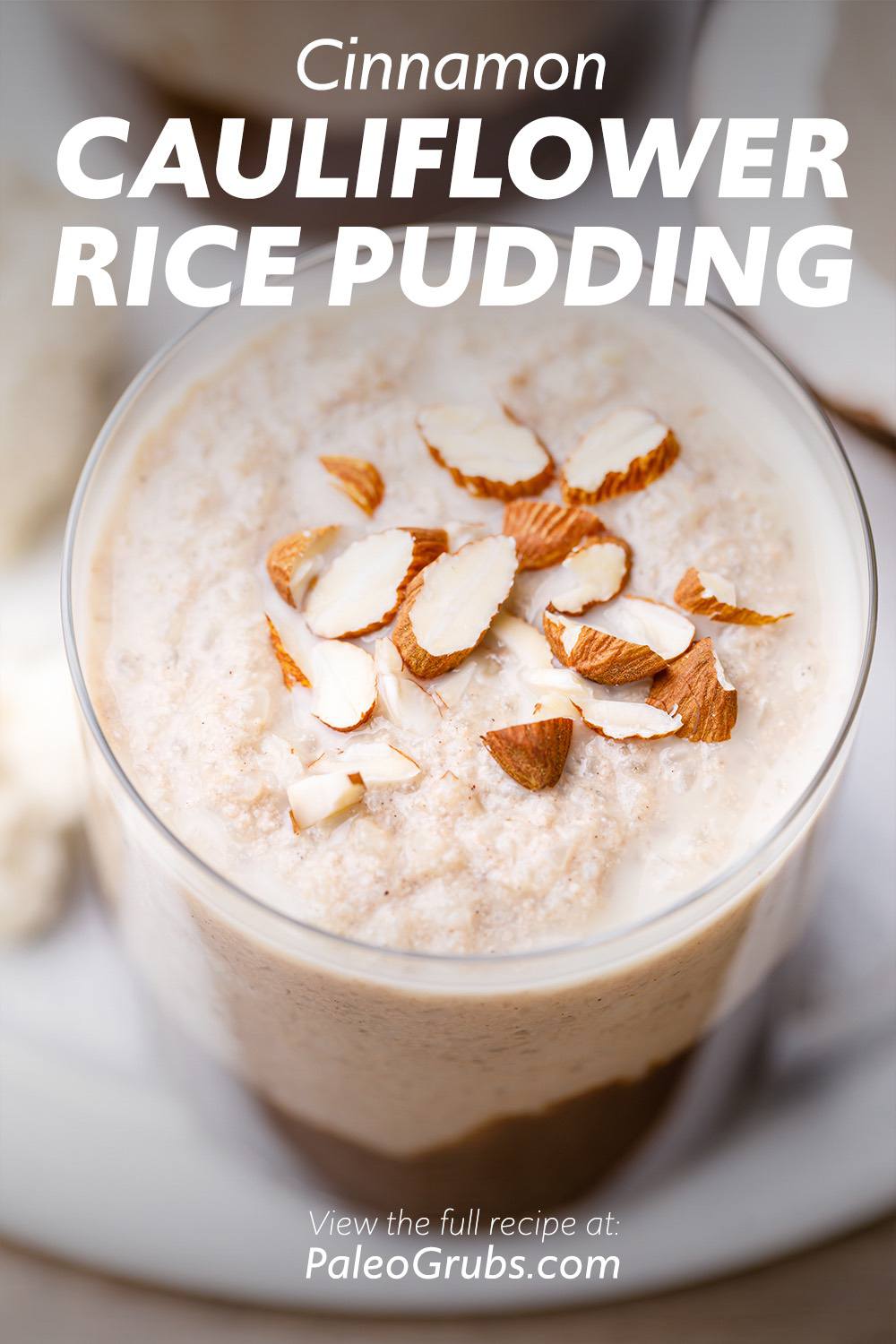 What is Riced Cauliflower?

Riced cauliflower is cauliflower that has been processed in a food processor until it’s small enough to resemble rice. This is accomplished by pulsing or using a specific attachment in the food processor to give it the desired texture. 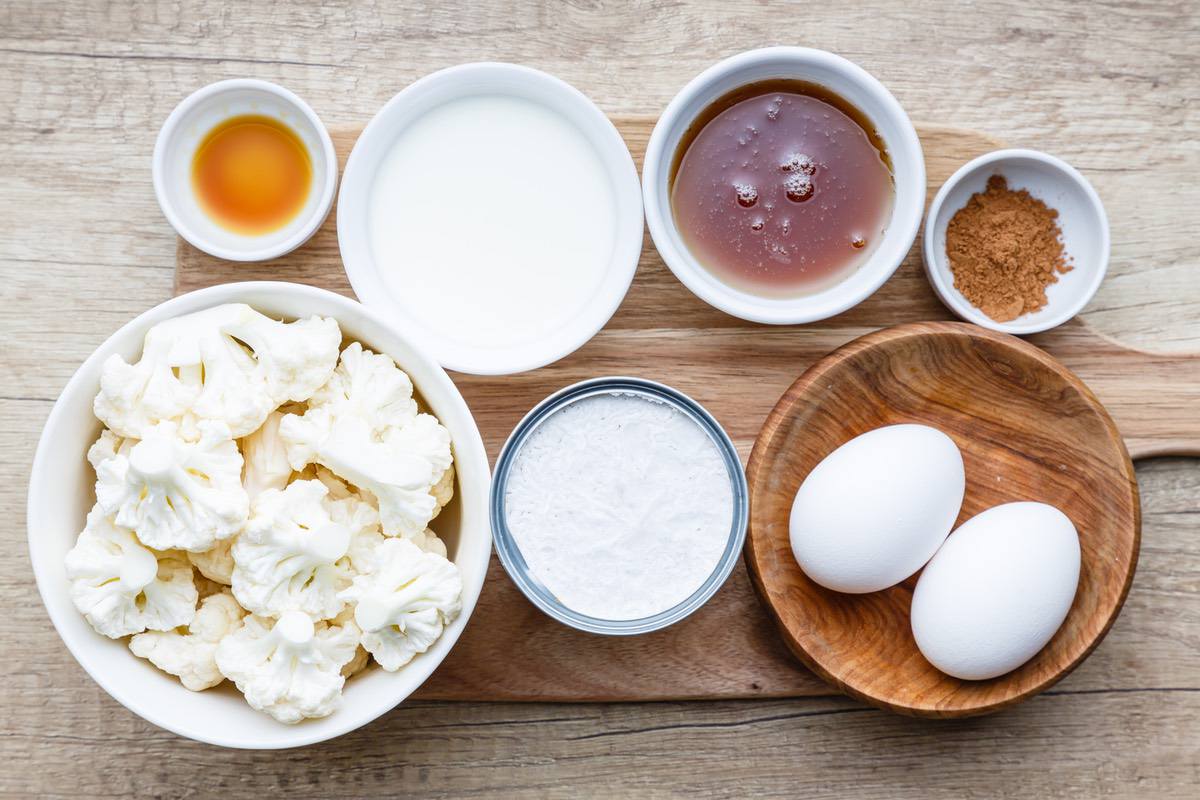 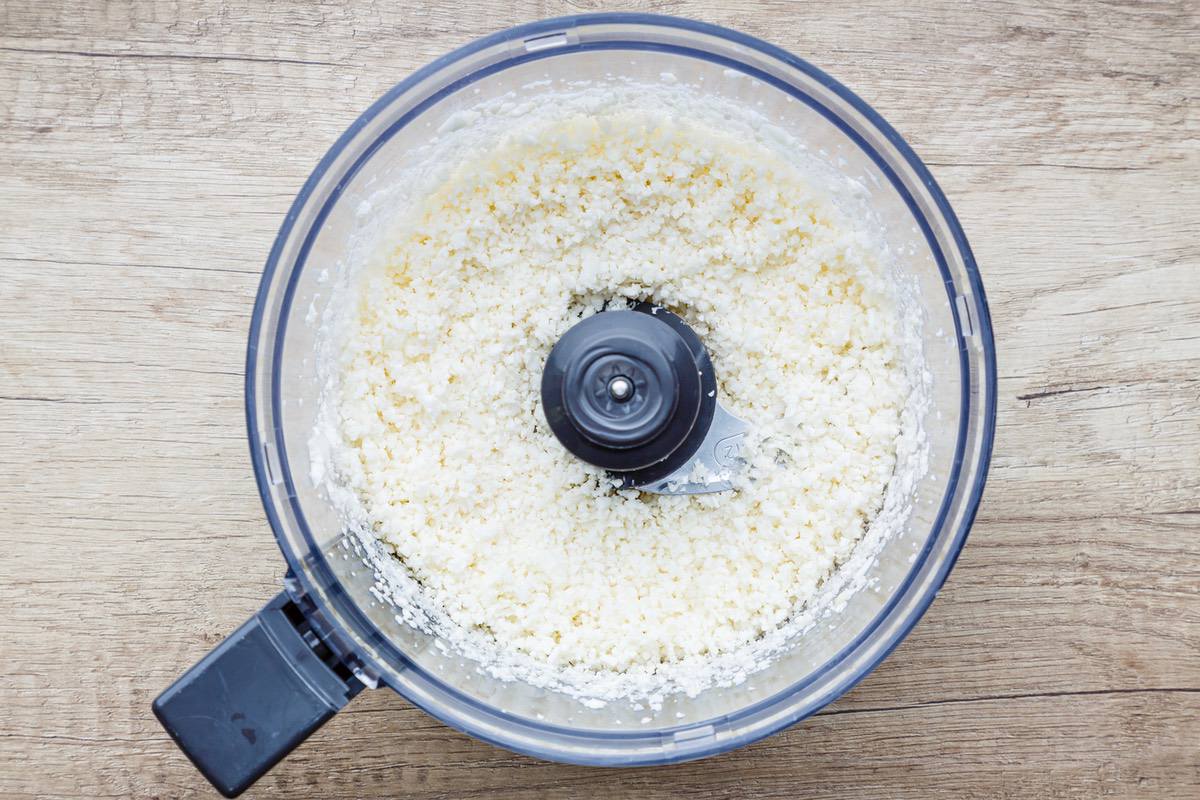 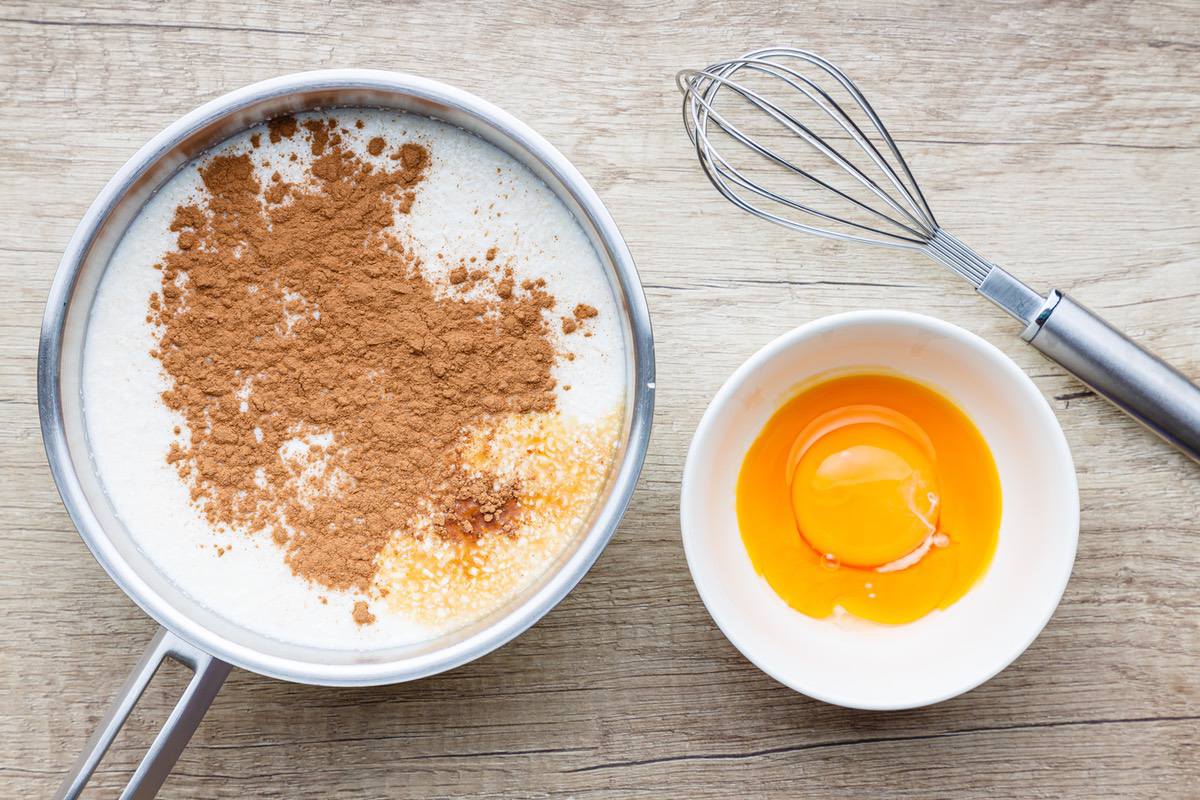 Since cauliflower rice is made up of only cauliflower, it is absolutely 100% paleo-approved. It’s actually one of my cooking and baking staples, so if you’re not already familiar with how versatile it can be, I’m sure you’ll figure it out in no time. 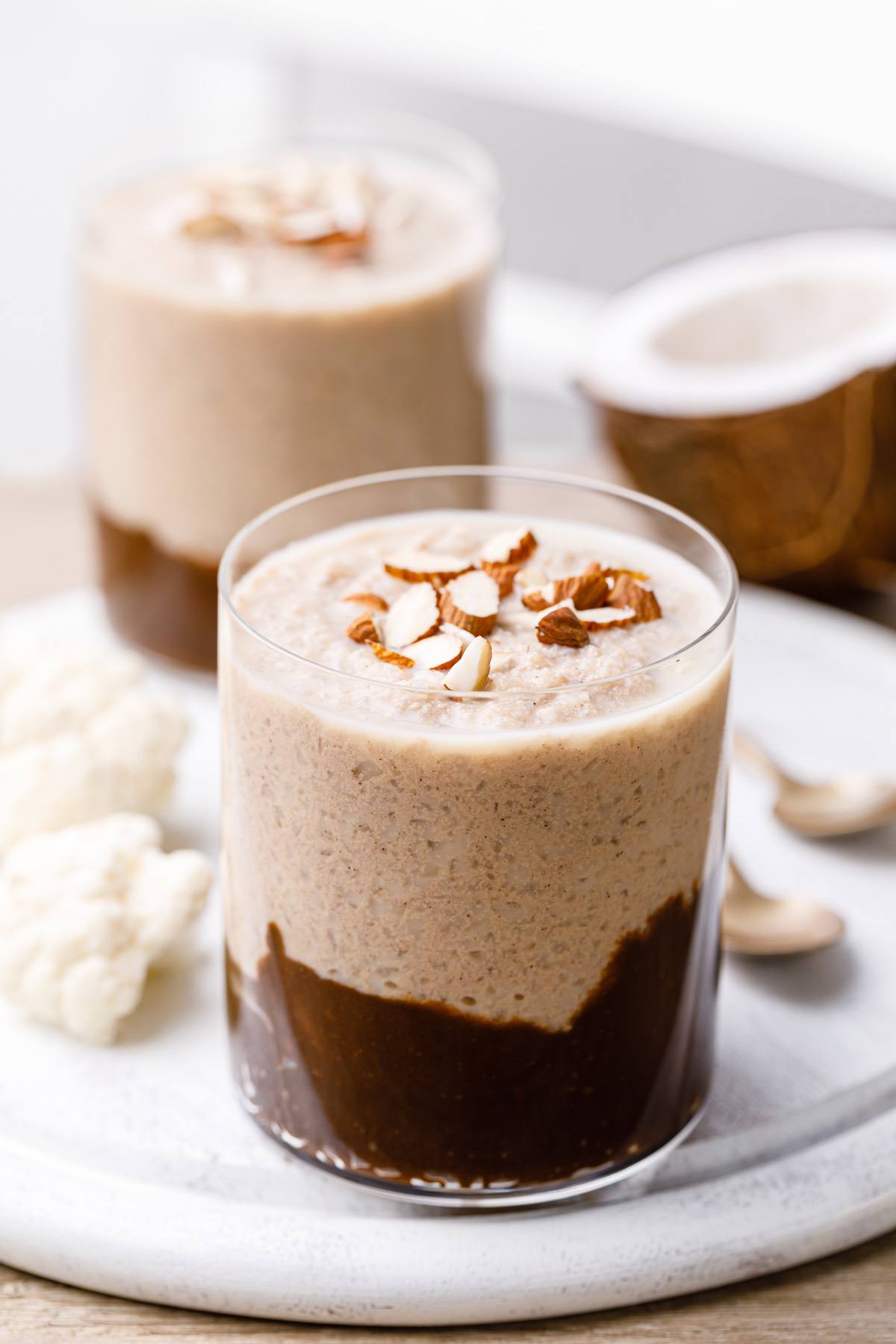 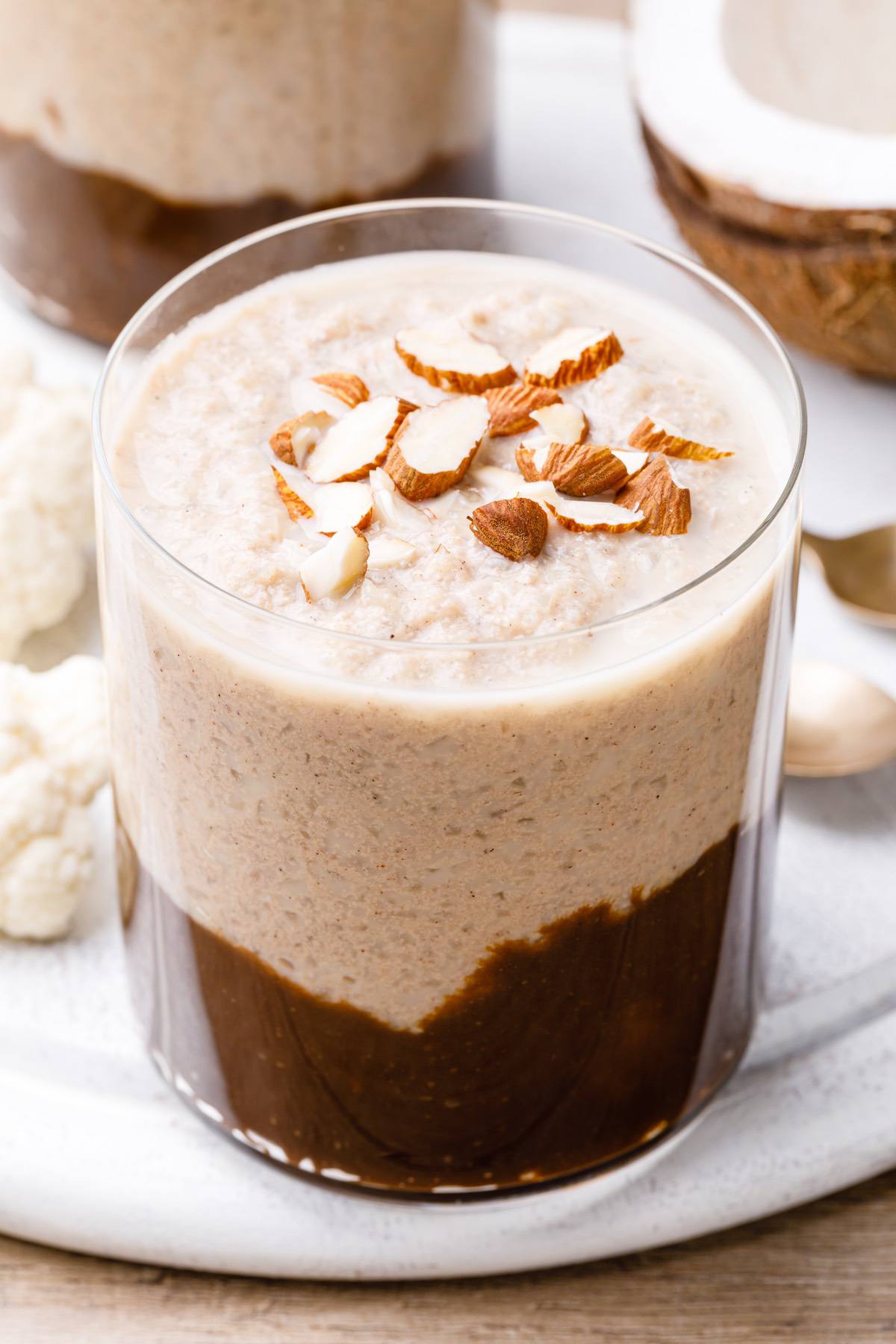 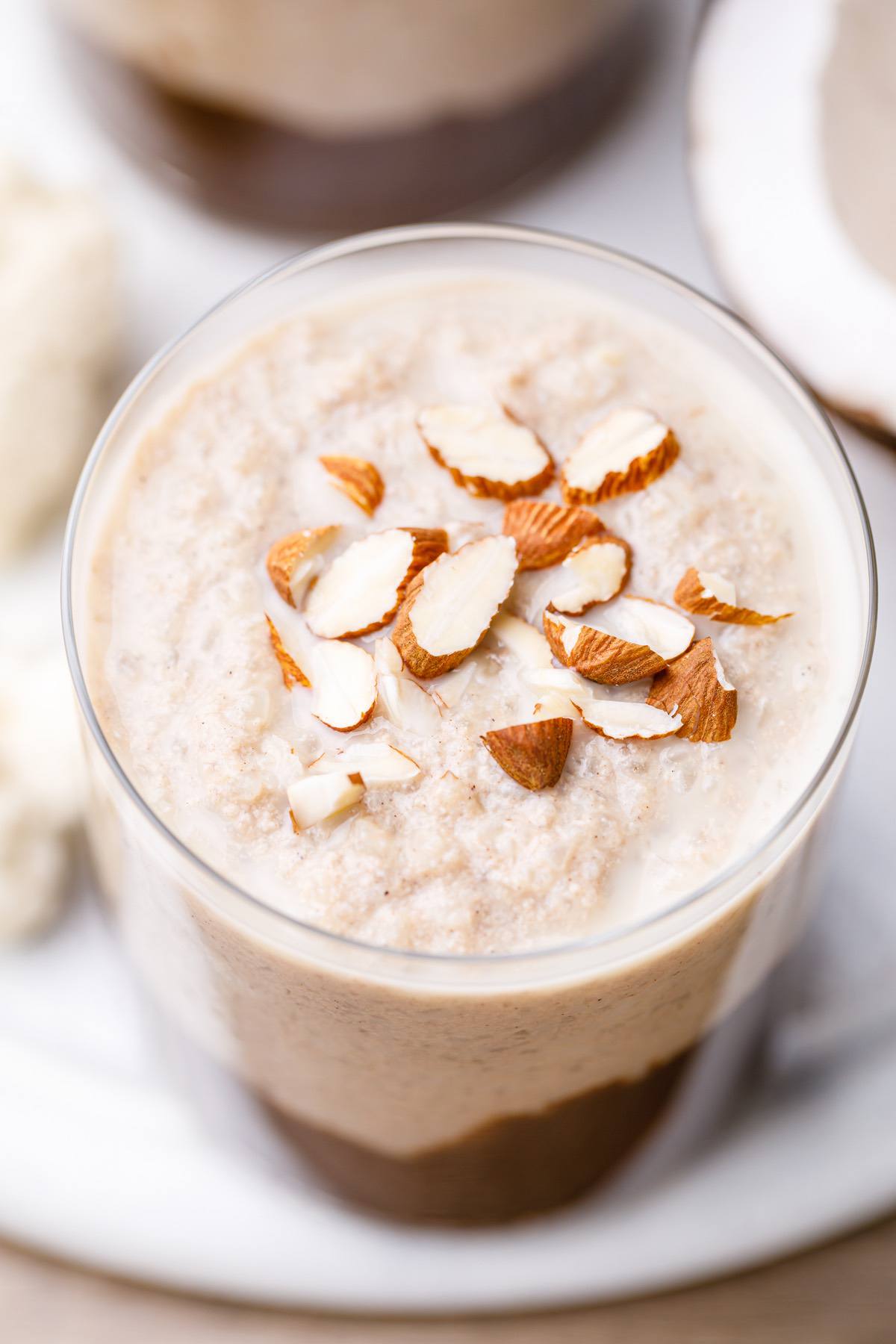 FEEDmyFIT is a meal delivery service company located in Meridian, Idaho that creates nutritious meals to fuel athletes and those looking for a healthy diet. The views and opinions expressed in this article are strictly those of its authors and were not written by FEEDmyFIT. This article was originally published by Paleo Grubs.
Previous The Best Cauliflower Tater Tots with Homemade Garlic Ranch
Next Cilantro Cauliflower Rice Chicken Bowl